The problem with Pitbulls 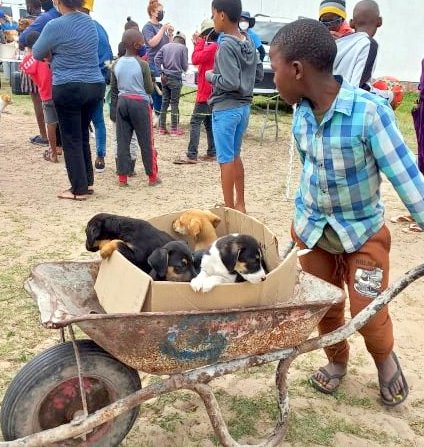 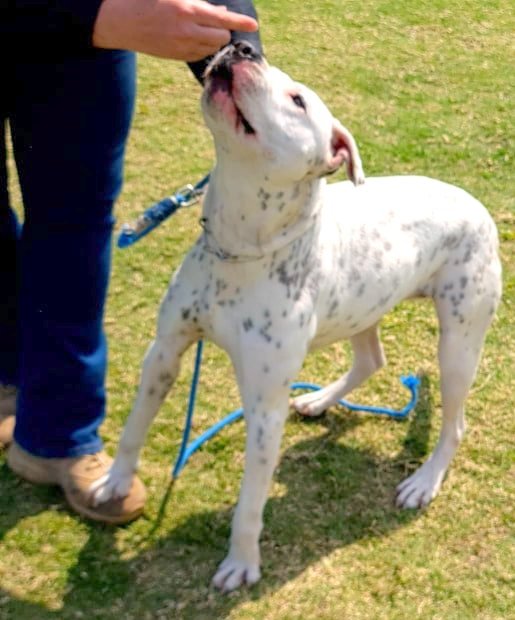 The problem with Pitbulls

Power-breeds, like Pitbulls, Bull Terriers, Rotweillers and Dobermans, don’t do well in busy, noisy townships thronging with children, dogs and farm animals. The ideal Pitbull home is fenced, secure and safe –a place where they live companionably with a family who loves and looks after them.

Regrettably, in our local community, a Pitbull is viewed as a ‘status’ symbol. People will pay up to R1000 per pup which means they are in great demand as breeding dogs to help finance the family. Over the past 2 years SFAR Volunteers have witnessed an alarming increase in the number of Pitbull pups adopted by Sea Vista residents within the community and from outside our area.
Sadly, Pitbull owners don’t understand the nature of these dogs and have no idea how to treat them. Many are cooped up all day in a small yard, with no stimulation or companionship. Others are chained to prevent them being stolen. Most dogs are not given the regular exercise they desperately need to drain their high energy. Exercise calms Pitbulls and makes them easier to manage. Pitbulls must be socialized from a young age and are better behaved with dogs they know. Unsocialized, these dogs can become a menace and attack other animals living in the area.

Worst of all, people don’t spend quality time with their dogs. Pitbulls love people and thrive on a close and loving relationship with their owners. They should be allowed to be indoors, particularly at night, where they can protect their families. Left outdoors, they are regularly stolen, poisoned or harmed.

It’s especially difficult to persuade owners to sterilize their Pitbulls, chiefly because they are seen as a source of revenue from ongoing litters of puppies.

Our message to Pitbull owners, is that a Pitbull who is part of the family, is exercised every day and socialized with other dogs, understands and obeys rules and respects the owner, is the best companion and protector they will ever have. Some people listen, most don’t.

We liken the current Pitbull situation in Sea Vista to a ticking time-bomb. As these dogs grow older and stronger – too strong for owners to manage – they become a problem. Ultimately, they become our problem. Many dogs are attacked by unsterilized, untrained, adult Pitbulls jumping fences and creating havoc. Pitbulls can view pigs, goats, cows and hens as prey. We’ve had to remove dogs after they’ve bitten people walking in the streets.

Our plan is to sterilize all Pitbulls living in Sea Vista – but this needs owner-cooperation. Ongoing, repetitive education is vital and we constantly work to remove Pitbulls from chains. Many have been rehabilitated and rehomed, some have not.

We are doing our best to create widespread awareness of the challenges associated with this breed to try and stop people making a Pitbull their breed of choice in Sea Vista. Ultimately, however, the Pitbull situation in this community is a tragedy and one these dogs don’t deserve. 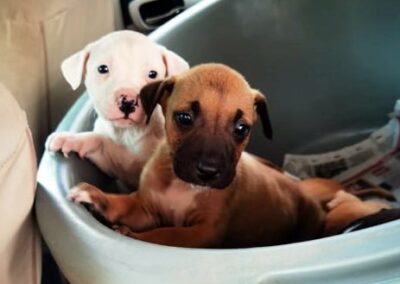 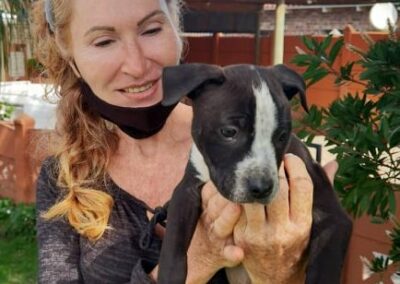 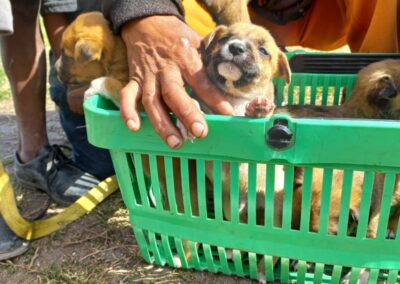 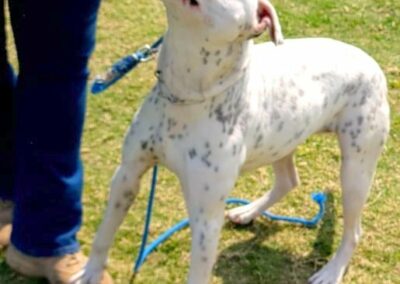 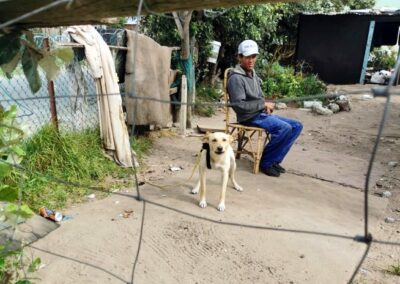 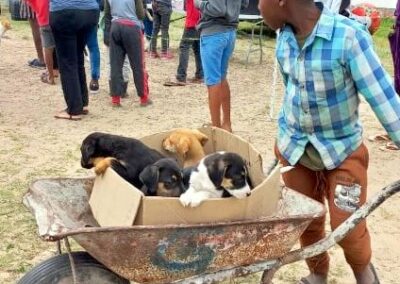 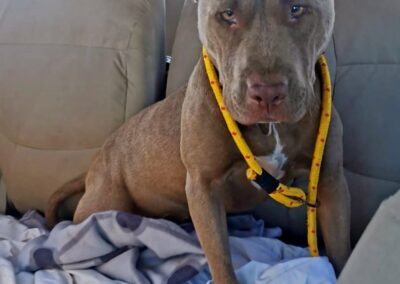 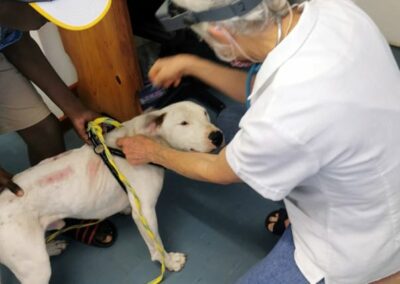 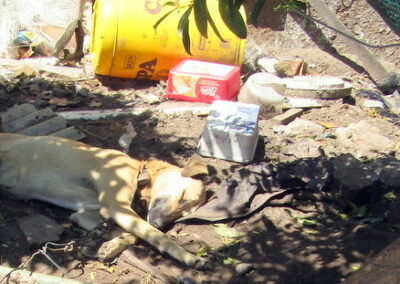 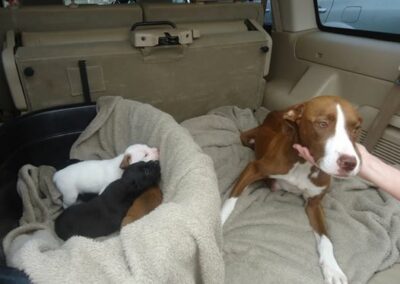 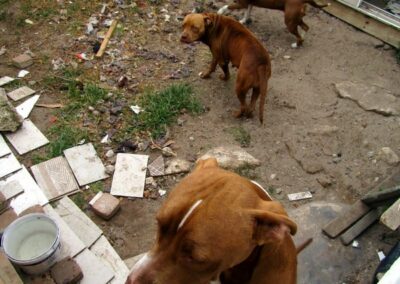 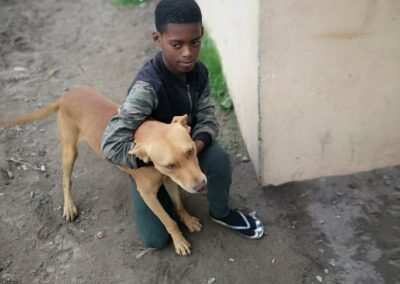 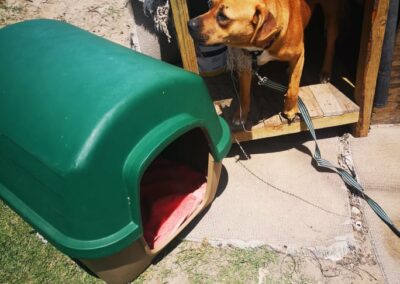 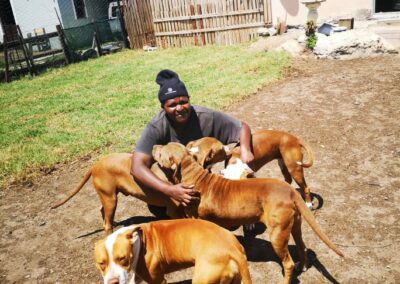 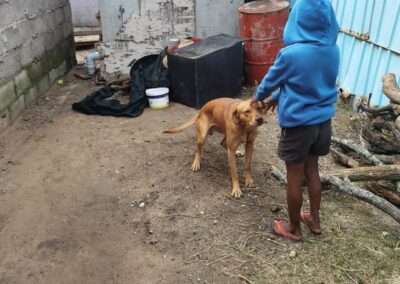 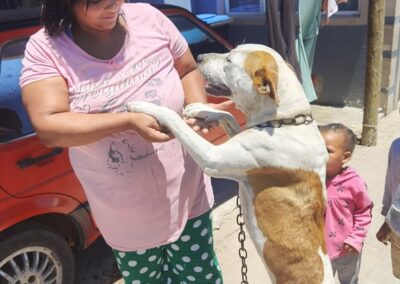 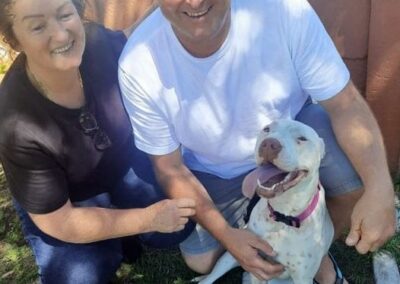 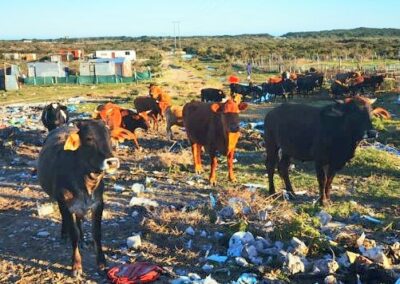